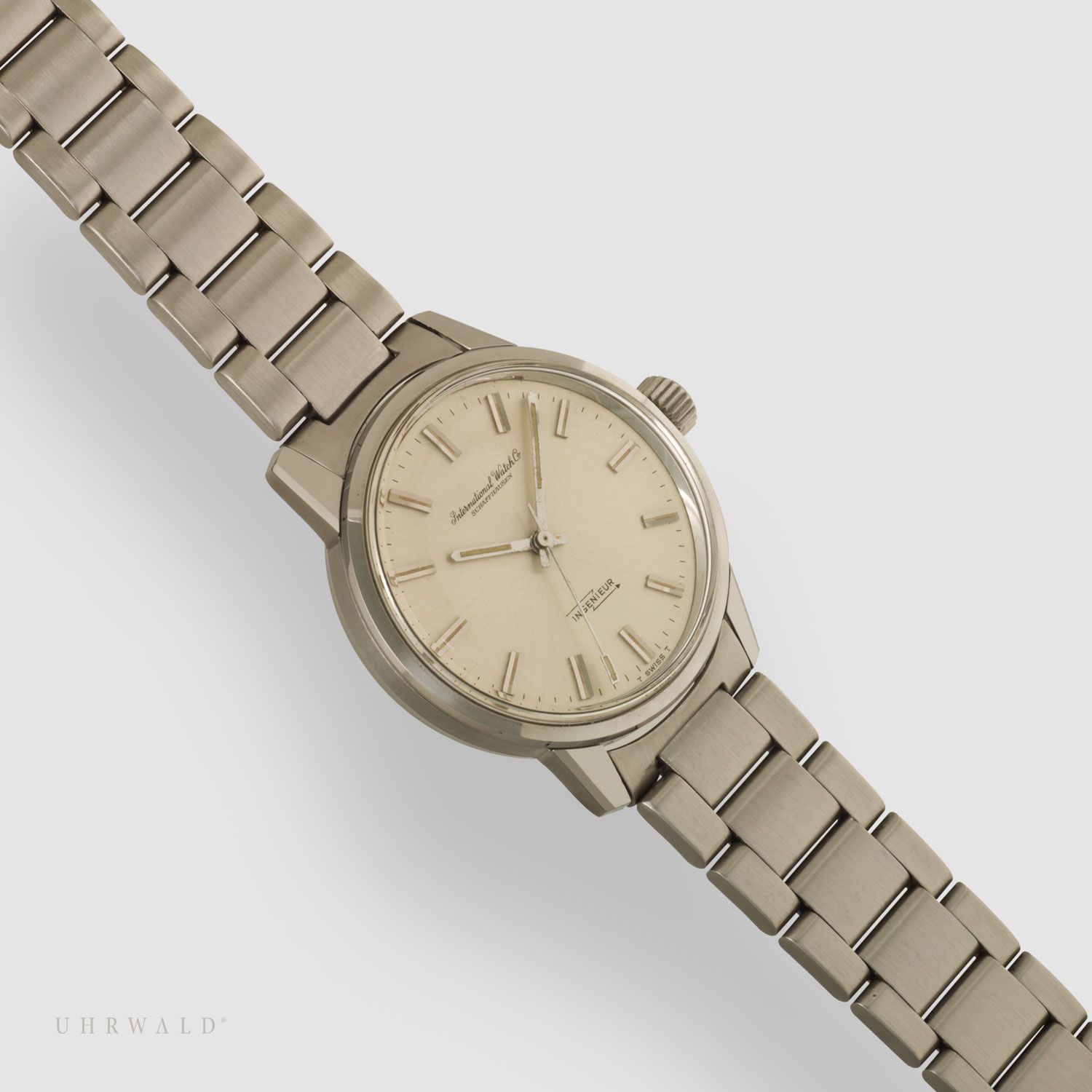 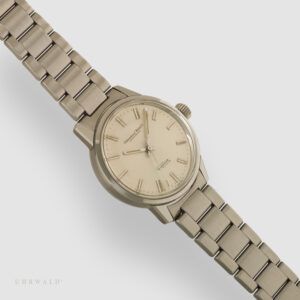 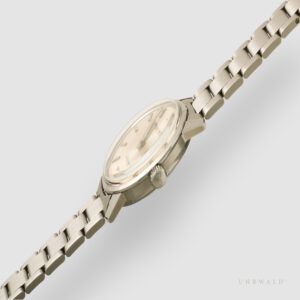 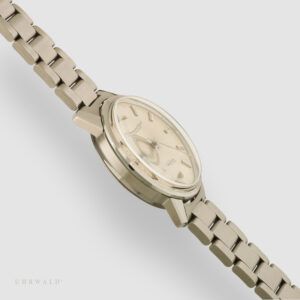 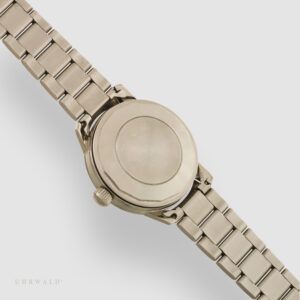 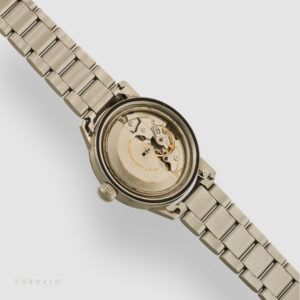 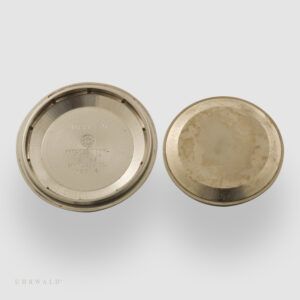 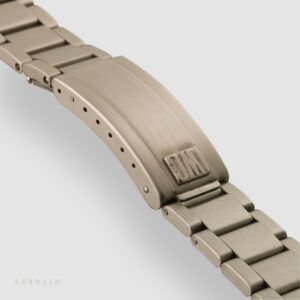 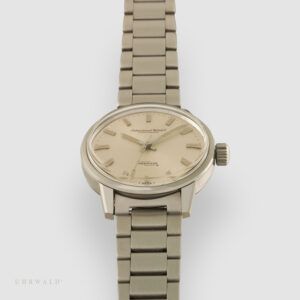 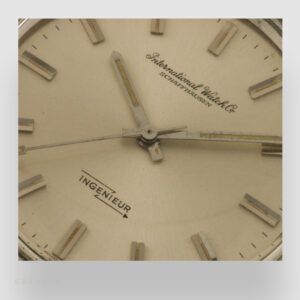 Story
During 1967 IWC launched the Ingenieur models, reference 866 A (no date) later reference 1908 and reference 866 AD (with date) later reference 1808, which were the successors of the first Ingenieur models references 666 A and 666 AD. Powered by the latest generation of self winding movements, manufactured inhouse by IWC, reference 866A was fitted with cal.854, later with cal.854B and reference 866 AD was fitted with cal.8541, later with 8541B. The case of the references 866 was entirely newly designed, the diameter of 37 millimeter became slightly larger than by their predecessors references 666. Also the dial was newly designed, now fitted with distinctive applied hour markers in solid gold. Unfortunately the Ingenieur models references 866 were never as popular as their predecessors references 666 or other models of the IWC collection of the period. Therefore it is not surprising that the references 866 are rarer than their predecessors references 666. Mainly produced as reference 866 AD, the reference 866 A without date indicator is a really rare bird. The watch here offered for sale is one of these. The certificate of authenticity confirms its delivery on March 22nd 1968, meaning this Ingenieur reference 866 A is an early example, manufactured during the first year of its introduction. Obviously the watch was handled well during its lifetime. Although she is already 52 years old, she still remains in an excellent condition. The case shows almost no wear, seems to be unpolished and the dial has a light charming patina. Furthermore the watch is fitted with an IWC stainless steel bracelet. This is the opportunity to acquire one of the rarest Ingenieuer models manufactured by IWC.
Details