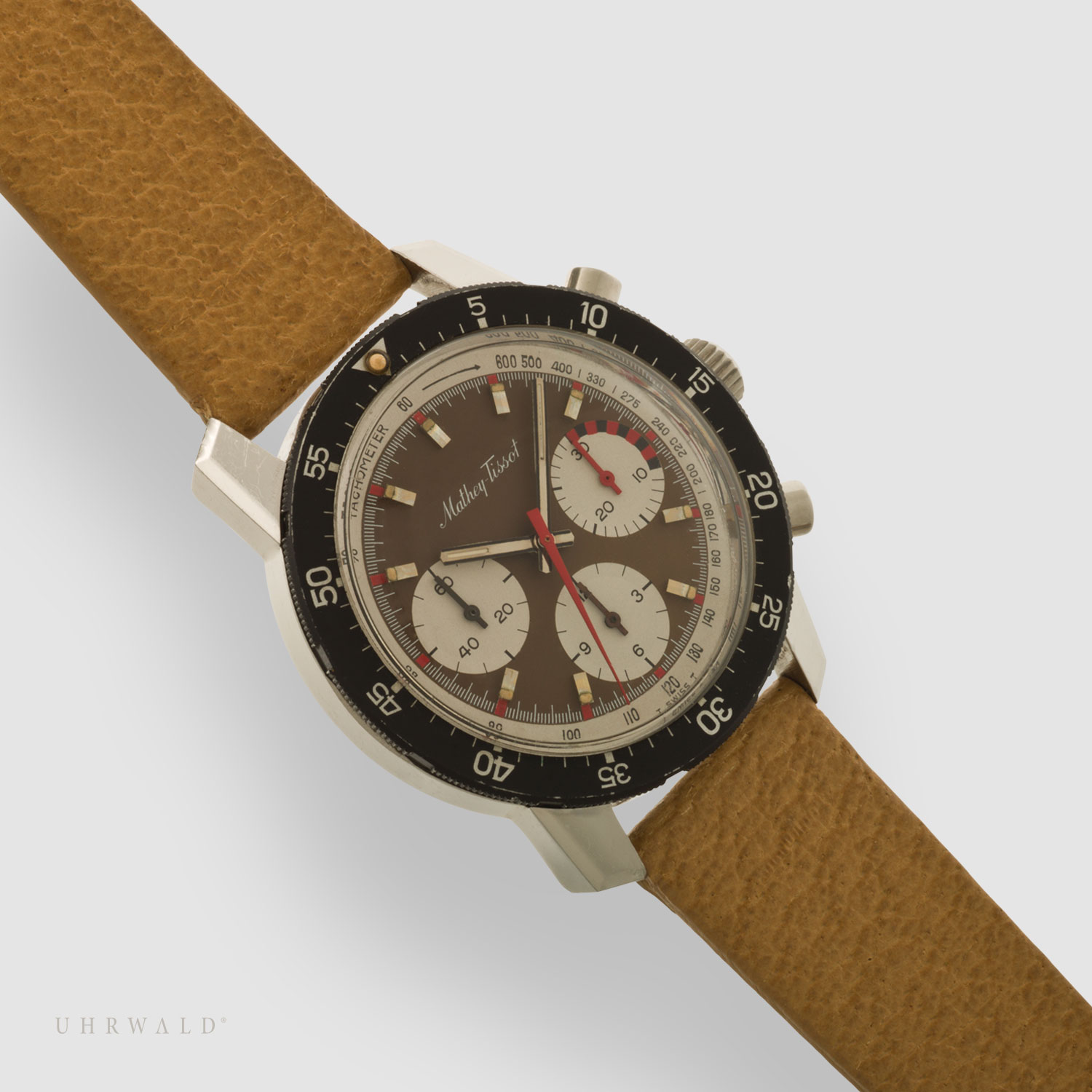 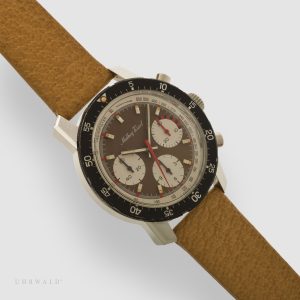 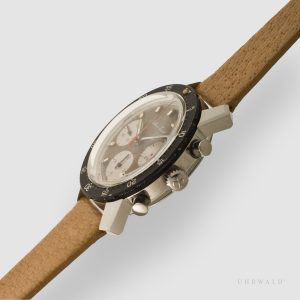 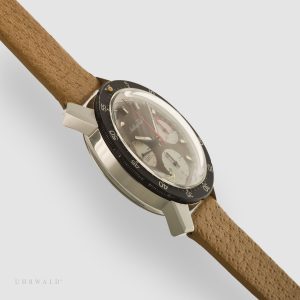 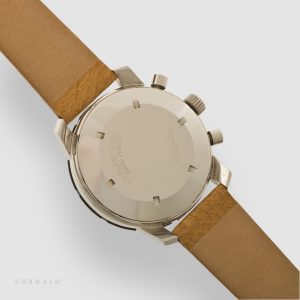 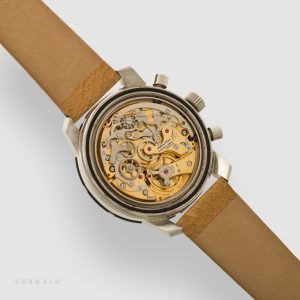 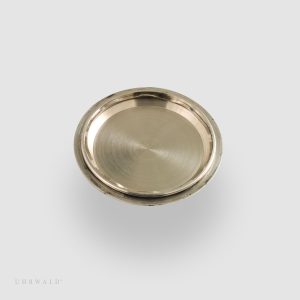 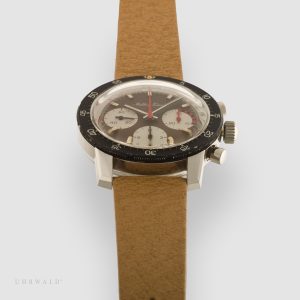 Story
Edmond Mathey - Tissot established his watchmaking business in the village of Les Ponts-de-Martel in 1886. After it was founded, the company soon began producing chronographs. During the first world war, Mathey - Tissot supplied the United States Army with chronographs in large quantities. During the second world war the company continued to supply the U.S. Army and then the Royal Navy too. In the 1950's Mathey - Tissot was chosen by Breguet to manufacture the chronographs Type XX for them, which were supplied to the French Navy. The case of this chronograph, here offered for sale, is also known as compressor case, which was used by various brands such as Heuer, Jaeger - LeCoultre and Breguet at this time, seems to be unpolished. The originally black dial of this watch has turned into a appealing brown and with its red accents it gives it an exotic look as with models from other manufacturers at this time. Furthermore this watch is fitted with the caliber Valjoux 726 signed Mathey - Tissot as well as dial and case. A similar example was sold with lot number 141 by Phillips at the Geneva watch auction four in November 2016.
Details

originally black,
which turned into
a appealing brown
with applied index
and white registers